Breaking News
League Update, Singles and Doubles info... - League Update and draw for singles and doubles KO competitions
NEW LEAGUE SPONSOR - The Renegade Pool League would like to introduce their new chief sponsor as The Barleycorn Public House in Cippenham.

This pool league was established in 1999 and is affiliated to the Royal Berkshire County Pool Association. We are a well organised & friendly local pool league based in the East Berkshire area.

The league has over 25 fellow teams including many pubs and social clubs in and around the Slough, Burnham, Cippenham, Britwell, Langley, Windsor & Maidenhead areas. We are refereed to the EPA World 8-ball pool rules.

There are two seasons in a year. All our matches are played on Thursday nights, based on a team of minimum 6 players and 12 singles per night.

Each season, we conduct cup and plate matches, singles and doubles competitions 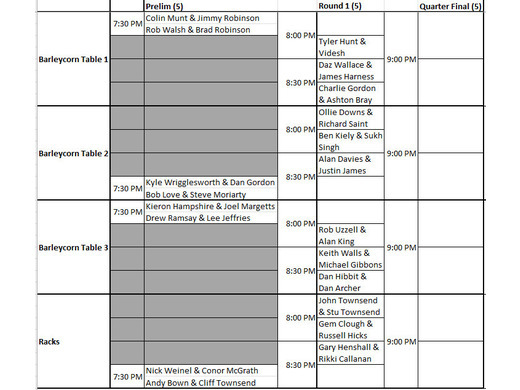 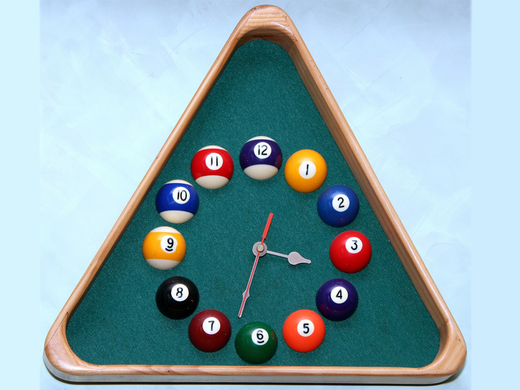 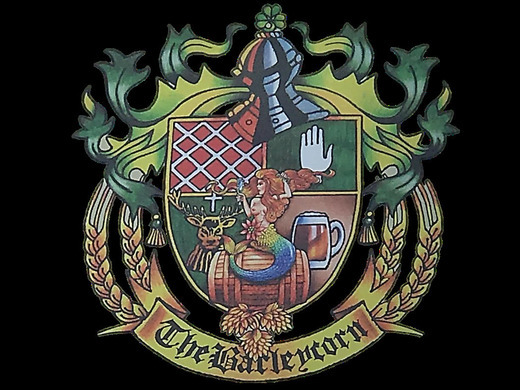 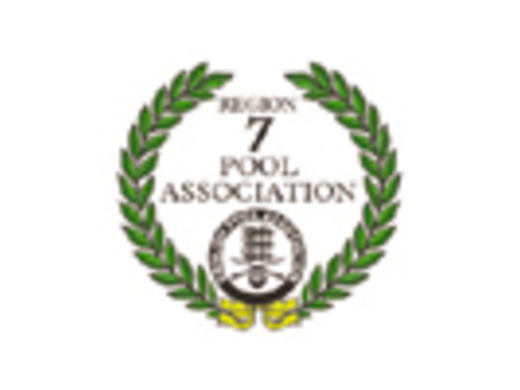 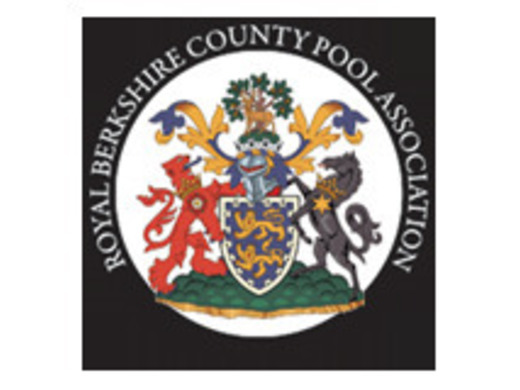